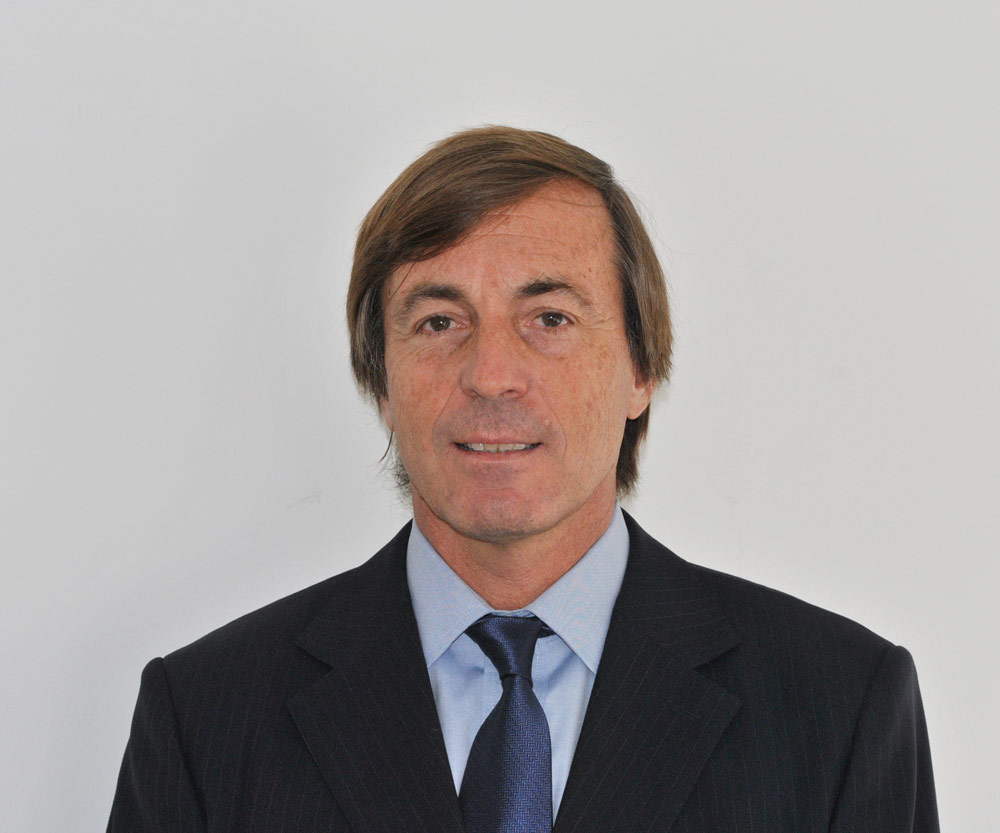 He graduated as a lawyer at the University of Buenos Aires School of Law and Social Sciences in 1987.

In 1992, he completed the course on “Orientation in American Law”, University of California, Davis and Berkeley, United States.

While abroad, he was a foreign partner at King & Spalding, Attorneys at Law in Atlanta, Georgia, United States, (1992-1993).

He has advised the Ministry of Economy of the Province of Buenos Aires on issues related to raising funds in foreign capital markets.

Alfredo Cantilo is a Board Member of the Corporate Chamber of Commerce.

He is a Member of the Public Bar Association of the City of Buenos Aires.

He is also a member of the International Bar Association.