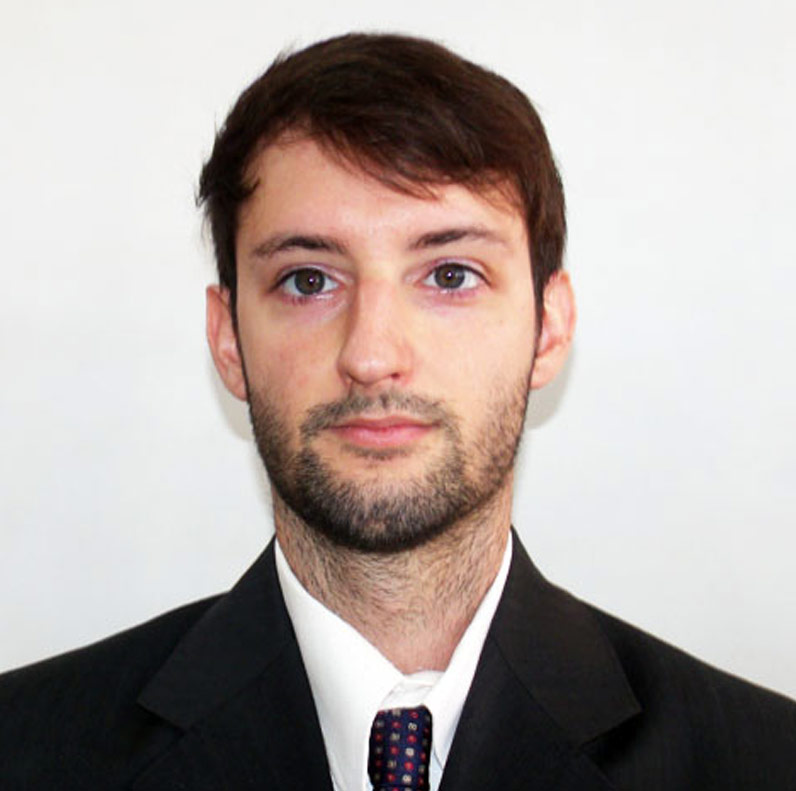 Félix Poggio was born in the Autonomous City of Buenos Aires on May 13, 1992.

He graduated as a lawyer from the Universidad de San Andrés in 2017, where he did an exchange in the University of Illinois. Later on, he completed a “Legal Regime for SMEs, Entrepreneurs and Start-Ups” and an Arbitration program, both in Universidad Austral.

He is currently taking an LLM at the Universidad Austral, in which he obtained a scholarship as an award for getting a second place in the LLM Scholarship Competition II for his paper “Uber: analysis of its legality and proposal for a generic regulation”.

He is a member of the Bar Association of the Autonomous City of Buenos Aires.