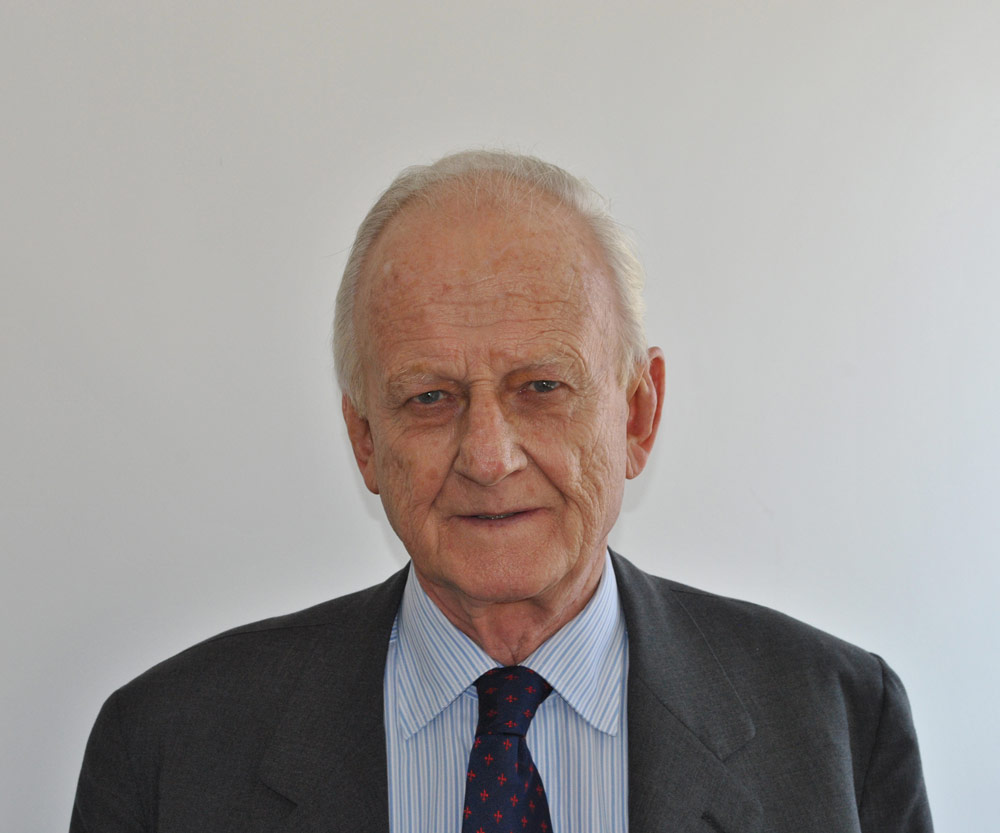 In 1967, he graduated as a lawyer from the University of Buenos Aires School of Law and in 1971 he received his PhD in Law. His thesis received a perfect score with Honors and a recommendation for the School of Law Award.

In 1973, he received his Bachelor’s Degree in Political Science from the School of Legal and Social Sciences of the National University of La Plata.

In 1978, the Junior Chamber of the Buenos Aires Chamber of Commerce designated him as one of its Ten Outstanding Young Men.

In 1993, he received the Annual Award from the Catholic Women Writers and Publishers Association for his work “The Constitutional Right to Life”. (“El derecho constitucional a la vida”)

In 2005, he was awarded the Cultural Diploma of Honor (Benemérito de la Cultura) by the Argentine Academy of Communication Arts and Sciences, in Buenos Aires.

In 2006, he was named among the “Top 100 figures in Argentine Humanities in the Last Decade” by the Konex Foundation and was given the “Platinum Konex Award” for Constitutional Law.

Since 1990, he has been a jury member for the annual awards given by the Argentine Press Association (ADEPA), and in 2008, he presided the Jury for the Konex Awards.

Since 1992, he had been a Full Member of the National Academy of Moral and Political Sciences, which he chaired between 2005 and 2009.

In 2005 he was appointed Full Member of the National Academy of Law and Social Sciences of Buenos Aires. He has chaired the Academy since 2011.

In 2005, he was appointed Full Member of the National Academy of Journalism.

He is a Fellow of the Royal Spanish Academy of Moral and Political Sciences and of the Chilean Academy of Social, Political and Moral sciences.