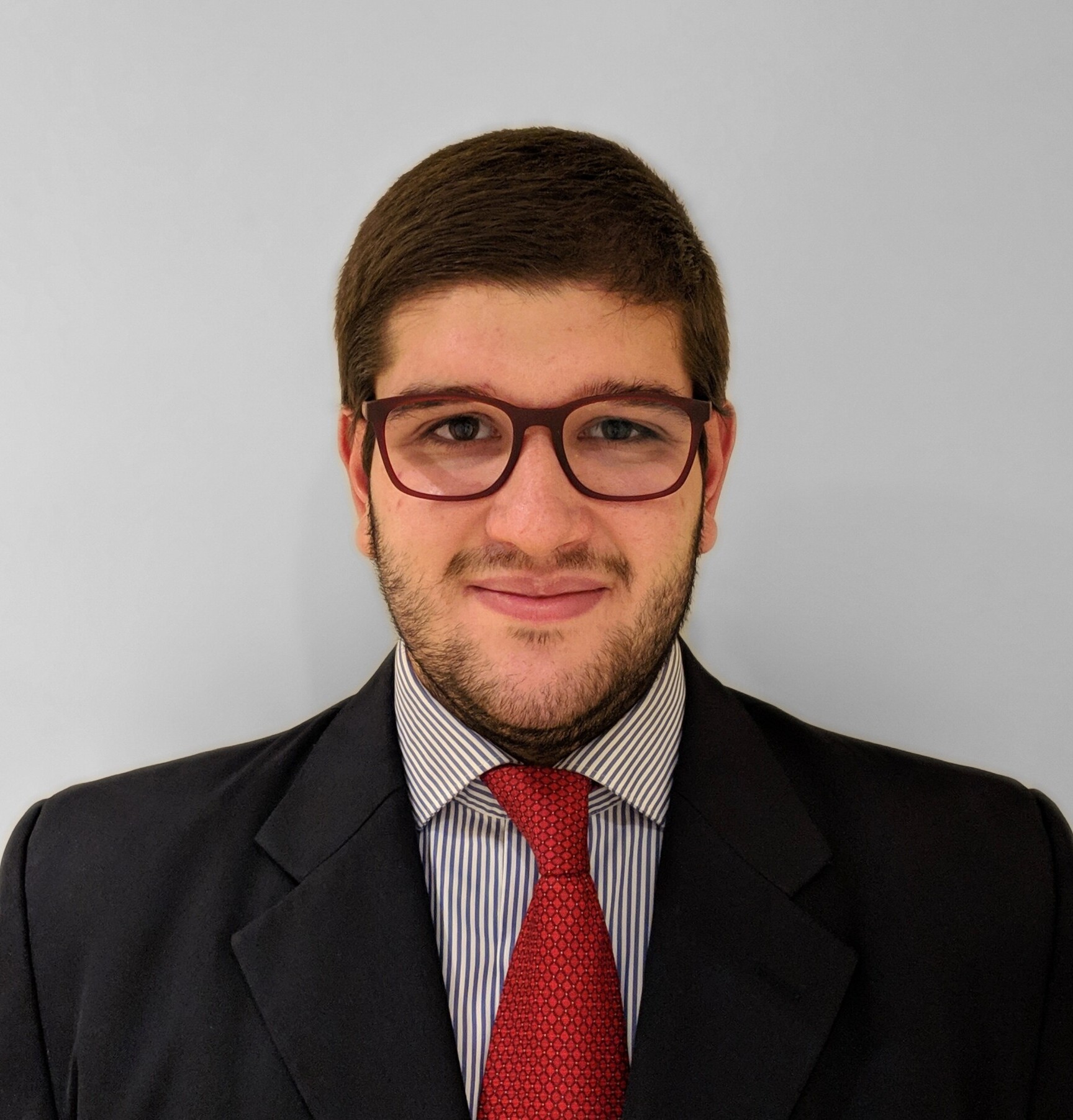 Joaquín López Matheu was born in Buenos Aires on December 04, 1997.

He currently works as a Junior Associate in the Civil and Commercial Litigation Department.

In November 2019, he received a Special Mention from the “Honorable Senate of the Nation” (HSN) in recognition of obtaining 2nd place in the Monographic Contest “25 years after the 1994 Constitutional Reform”, in the thematic axis “Council of the Bench” (Consejo de la Magistratura).