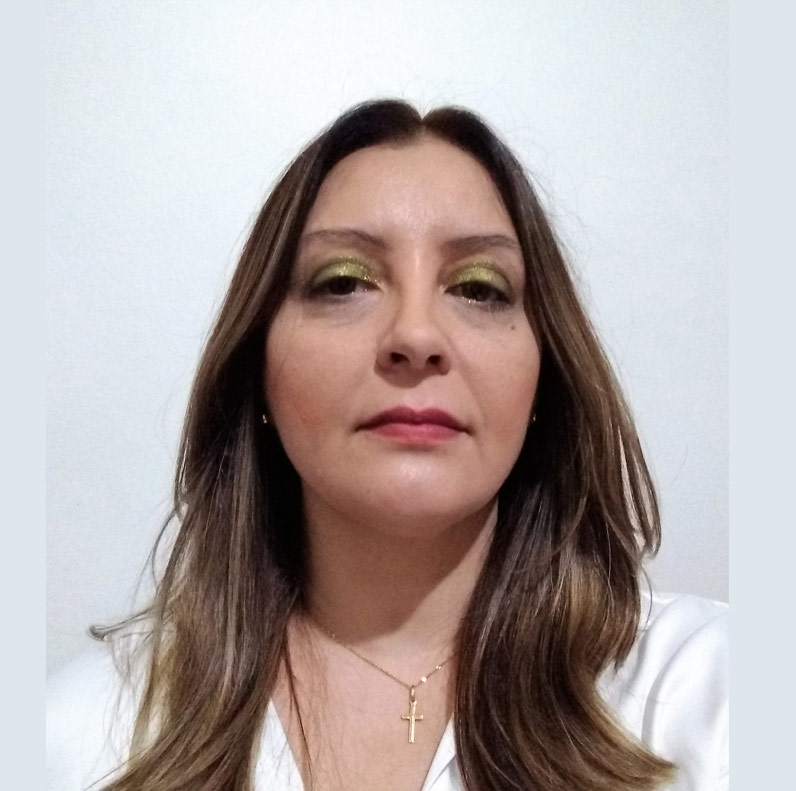 Patricia V. Castaño was born in Buenos Aires, Argentina in 1976.

Ms. Castaño completed her undergraduate law studies at the School of Law of the University of Buenos Aires, graduating as a lawyer in 2002.

She has completed graduate studies, specializing in Commercial & Business Law, at the School of Law of the University of Buenos Aires in 2013. She also obtained a Graduate Diploma in Arbitration from the Universidad Austral in 2017.

In addition to being fluent in Spanish and English, she has working knowledge of Italian and Portuguese.