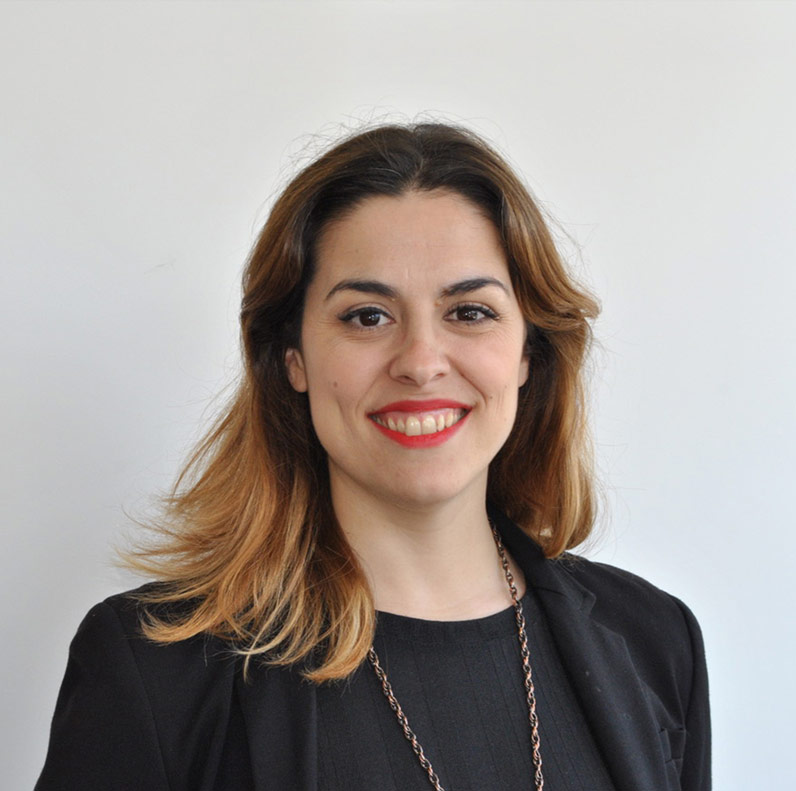 María Yesica Rodal, was born in Daireaux, Province of Buenos Aires, where she completed her primary and secondary studies at the Sagrada Familia Institute.

In 2002 she began her university studies at the University of Buenos Aires, graduating as a lawyer in 2009. During the year 2010 she studied the Specialization in Labor Law in the UBA, under the supervision of Dr. Fernández Madrid.

In 2012 he obtained the title of Professor in Higher Education at the National University of Technology. He has been working since 2007 in different areas of General Private Law.